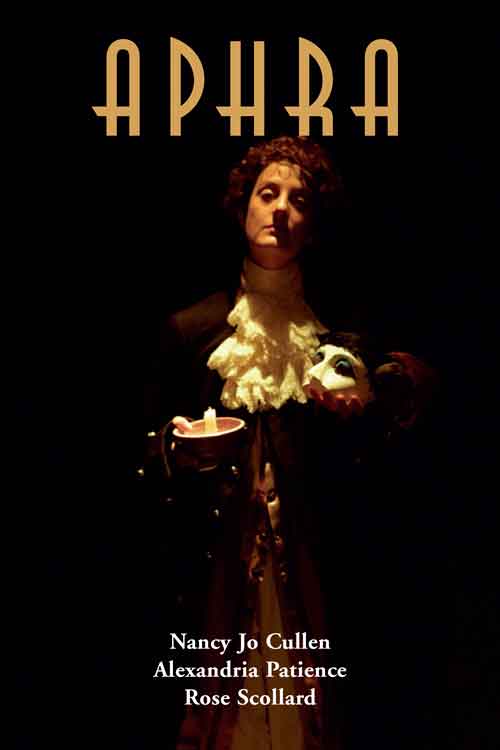 Aphra opens on 17th-century playwright Aphra Behn writing feverishly in her small, poorly furnished room. The weather is cold and bleak and she is seriously ill. It is two days before her death. The moral forces that would silence her and banish her to oblivion have never been stronger. In her agitated mind those forces have taken on form and substance in the unbending, menacing figures of Morality Man and Morality Woman, who threaten to overwhelm her. But her dearest friends, Betty Currer and Mary Betterton, are close by, ready to reassure her and nurse her through her fevers and demons.

The first Englishwoman to earn her living by her pen, Aphra Behn challenged the popular expectations placed upon 17th-century women.

Aphra Behn had travelled to the Americas, spied for King Charles the Second and spent time in debtors’ prison all by the age of 30. In 1670, the production of her play The Forced Marriage launched her as a playwright and the first English woman writer to earn a living solely through her pen.

The Forced Marriage introduced a major theme in her work—that marriage for socioeconomic reasons, in the interests of a stable society, was immoral. Aphra Behn believed that love for women as well as men should be free, unhampered by convention or control of any sort.

Seventeen of her plays were produced in her lifetime, mostly bawdy comedies that scandalized the audiences of the day. All were well crafted, entertaining, filled with memorable characters and wonderfully stageable. In addition to playwrighting, she wrote poetry and a number of novels that preceded Dafoe, usually considered the first English novelist, by nearly half a century.

Aphra Behn was an individualist in her writing and her life who challenged the popular expectations placed upon seventeenth-century women. After her death moral opinion deemed that such a strong and outrageous voice coming from a woman should be silenced; her work was driven into oblivion and her existence denied.

APHRA is meant to be an introduction to the individual and the writer. While many of her own words and scenes have been incorporated into the play, APHRA is an interpretive picture, not a definitive one. We hope it will spur interest in her life and works.

Nancy Cullen is a playwright, poet and fiction writer. Her plays The Waitresses (co-written with Anne Loree), Forever There and Gone Tomorrow (co-written with Rose Scollard) and Another Saturday Night have all been produced by Maenad Theatre in Calgary, of which she was a co-founder. She has published three poetry books with poetry books with Frontenac House: Science Fiction Saint which was shortlisted for three awards: Best Alberta Trade book, Best Alberta Poetry Book and The Gerald Lampert Award; Pearl (which won the Best Alberta Trade Book award) and Untitled Child.

She is a graduate of the University of Guelph Humber MFA program and is the 4th recipient of the Wrtiers’ Trust Dayne Ogilvie Prize for LGBT Emerging Writer. Her fiction has appeared in The Puritan, Grain, filling station, Plenitude, Prairie Fire and This Magazine. Two of her short stories were included in The Journey Prize Anthology, in 2012 and in 2014. Her short story collection, Canary, is the winner of the 2012 Metcalf Rooke Award. Canary published by Biblioasis in 2013 was highly acclaimed by reviewers across Canada.

She is at work on a novel and another collection of short stories.

Alexandria Patience is a writer, theatre director and performer. She was a founding members and Artistic Director of Maenad Theatre, Calgary. She has written or contributed to Mother Tongue, Aphra, The Cocoa Diary, Speaking in Mother Tongues and You. A section from You was translated into Spanish and published in the Argentinian anthology El Perfecto Sexo. She was a founding member of MasQuirx, Calgary´s visual and performing arts group which has toured internationally. For many years Alexandria programmed and curated film and video for herland, feminist film & video Celebration. Working with the homeless to give them a voice she created the video see me, which was screened at Document 2 film festival in Glasgow and is used as a Scottish medical training tool. Recent audio art works include: two outdoor audio walks, Portskerral Melvic Stories 1 & 2; DownloadLowdoan, a national podcast project in which she represented the North, the Hebrides, Orkney Islands and the Shetlands; and Fichead Eun, a Children’s Parliament audio and visual art project in the Uists district of Scotland. She creates large-scale public art projects and has exhibited art works internationally. She is currently living on the north coast of Scotland and working as a freelance interdisciplinary artist and storyteller who also creates festivals and community events. Alexandria’s core drive is the art of storytelling and a consuming interest in the rituals supporting us through death and grief.

Rose Scollard, another founder of Maenad Theatre, wrote Metamorphoses I & II, Maenad’s first production. Three other of her plays — 13th God, Bete Blanche/Tango Noir, and Shea of the White Hands — also premiered with Maenad. During her time as Markin-Flanagan Distinguished Writers playwright-in-residence (1997) her play Caves of Fancy, about Mary Shelley and the creation of Frankenstein was presented at the University of Calgary’s international Shelley/Wollstonecraft conference and published in Mary Wollstonecraft and Mary Shelley: Writing Lives (Wilfrid Laurier University Press).

Fifteen of her plays have been collected electronically in North American Women’s Drama, Alexander Street Press. Firebird, a play for young audiences, was translated into German as Feuervogel and premiered with Frie Kammerspiele in Magdeburg, Germany (2003). Tango Noir, a collection of three of her plays was published by Frontenac House (2012). She is co-author with Caroline Russell-King of Strategies: The Business of Being a Playwright in Canada. (Playwrights Union of Canada, 2000).

Among her theatre awards are the CBC Write For Radio Prize for The Man Who Collected Women (1988) and Alberta Culture Playwriting Competition prizes for Uneasy Pieces and Nosey Parkers (1985). Shea of the White Hands was a finalist for the Susan Smith Blackburn Prize (1995). Her play I Ain’t so Tough will be produced by Urban Stories in Calgary 2016.

Sparkplug vitality and intensity the very stuff Behn is said to have known all about. This is a play worth seeing. 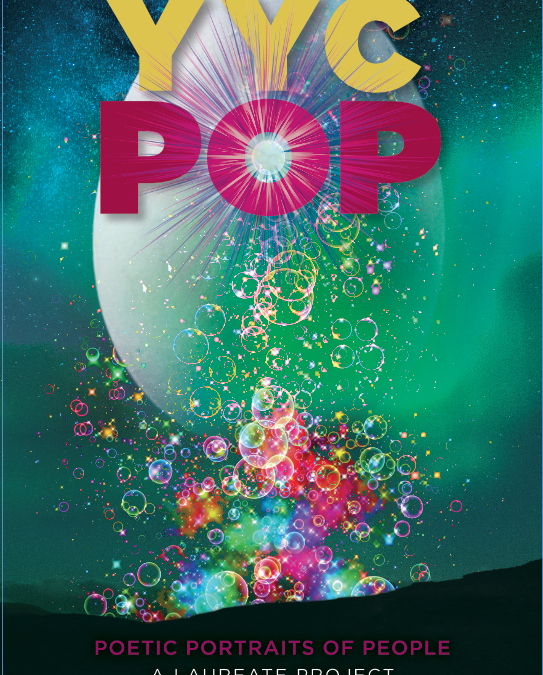 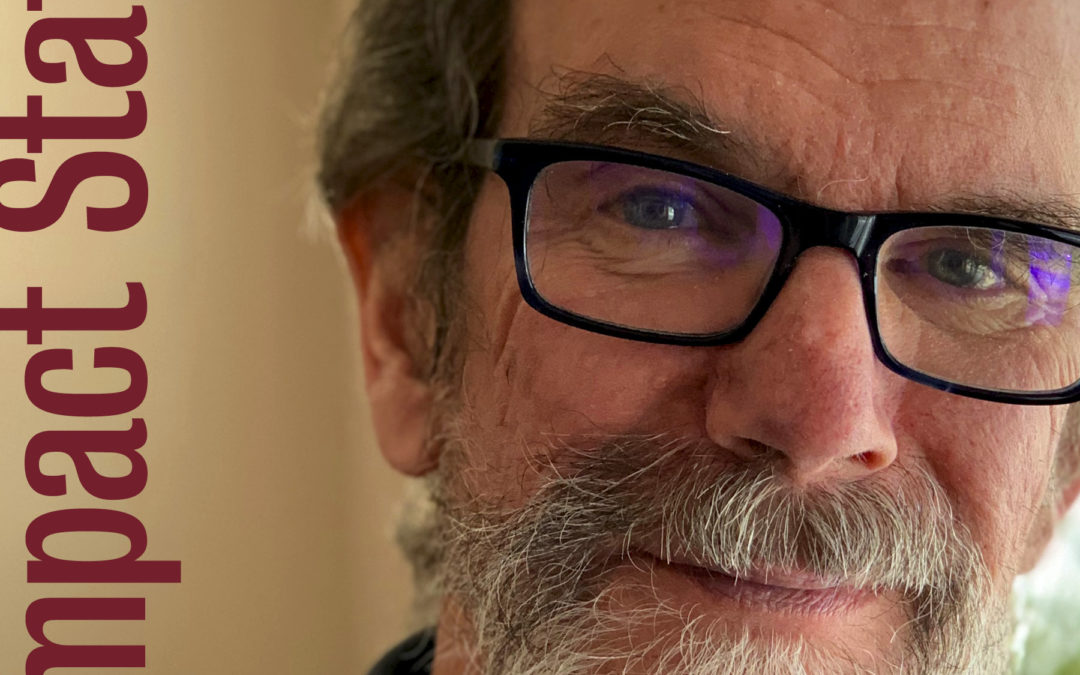 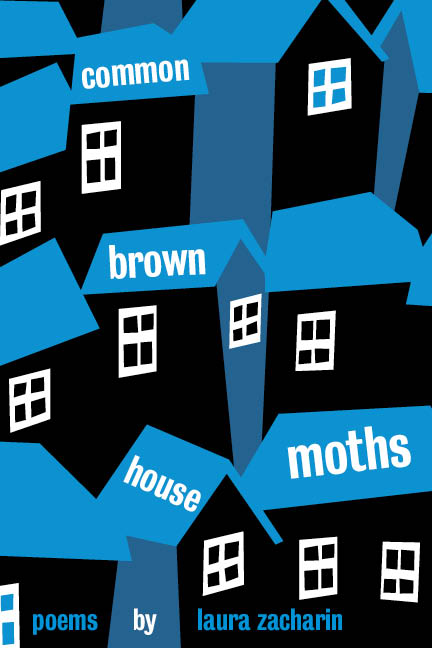